An exhibition dedicated to the Lithuanian design was opened on 5 November, 2015 in the gallery “Designgalleriet” located in the center of Stockholm. This is the first complex exhibition in Sweden presenting achievements of the young Lithuanian designers. Objects selected on the basis of Lithuanian National Design Award “Geras dizainas” (“Good Design”) will be exhibited the whole November in gallery “Designgalleriet” managed by well-known in Sweden design blogger and design trend expert Stefan Nilsson.

Opening the event was attended by design experts, diplomats, representatives of the media, and Lithuanians living in Stockholm.

As it was noted at the opening of the event by Lithuanian Ambassador to Sweden Eitvydas Bajarūnas presentation in Stockholm of well-known and already recognized Lithuanian designers and their work is a great opportunity to raise awareness of the country. Distinctive and original Lithuanian design perhaps for the first time so widely introduced in Sweden, a country that is famous for its design traditions. Audronė Drungilaitė, Executive Director of the Lithuanian Design Forum which organized this exhibition and brought it to Stockholm, welcomed the Lithuanian artists and noted that this exhibition is a great opportunity for them to introduce themselves and also to see the trends of the rest of the world in design. Gallery owner Stefan Nilsson praised Lithuanian designers and their works presented at the exhibition and also shared ideas for the future by organizing exhibitions and presentations. 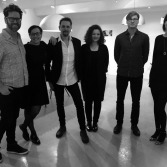 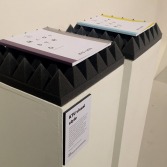 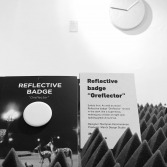 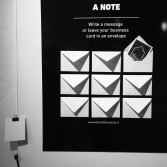 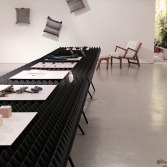 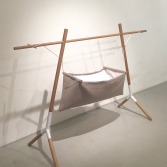 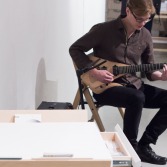 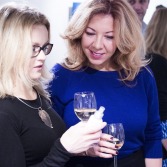 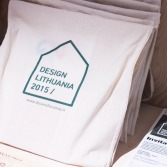 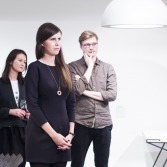 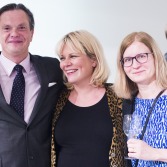 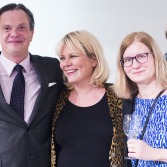 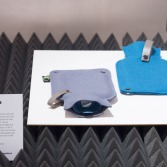 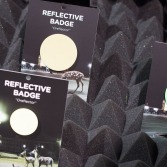 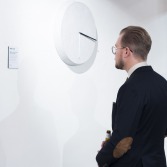 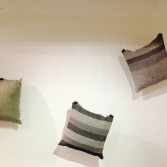 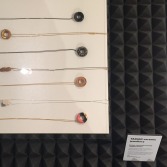 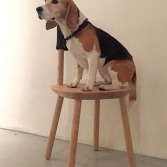 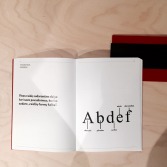 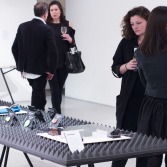 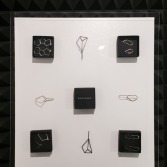 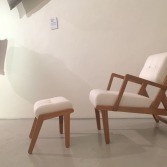 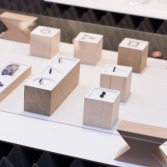 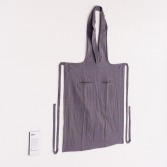